Young people, parents and carers at Acorns Children’s Hospice are able to become more involved by becoming ambassadors for the charity

Young people at Acorns are able to make a contribution to important issues which matter to them by becoming a Young Ambassador.

Our Young Ambassadors make a real difference to their own lives and others’, as well as improving our services and even the future of children’s paediatric palliative care. Our brilliant group of over 16s have celebrated some impressive achievements, from mentoring and being an important voice at meetings to torch-bearing for the Olympics!

We provide support and encouragement every step of the way to help our Ambassadors gain independence and prepare for adulthood.

Get in touch at supporterservices@acorns.org.uk to find out more

Parents and carers of children and young people who have accessed or are accessing Acorns services are able to become more involved in the organisation by becoming parent carer champions.

This is a voluntary role which provides them with the opportunity to have their voice heard in a number of ways:

The role provides Acorns with a voice, giving the experience of using Acorns from a different point of view.

Each of the champions is provided with training to support them in their role, including safeguarding, public speaking, media skills and an overview of Acorns. Ongoing support is provided by a member of staff who co-ordinates activity.

The programme has been running for around 7 years and there are currently 8 parent carer champions across the organisation. Feedback has identified the following benefits for the champions:

If you are interested in becoming a parent carer champion please contact your local family team worker.

Hear from some of our families 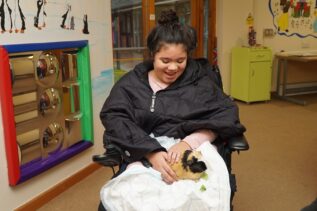 Revealing the truth behind 5 myths about children’s hospices 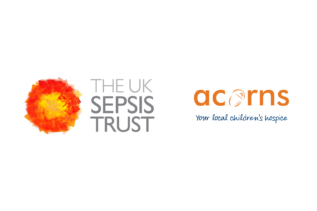 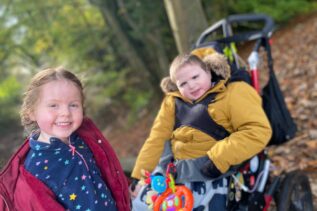