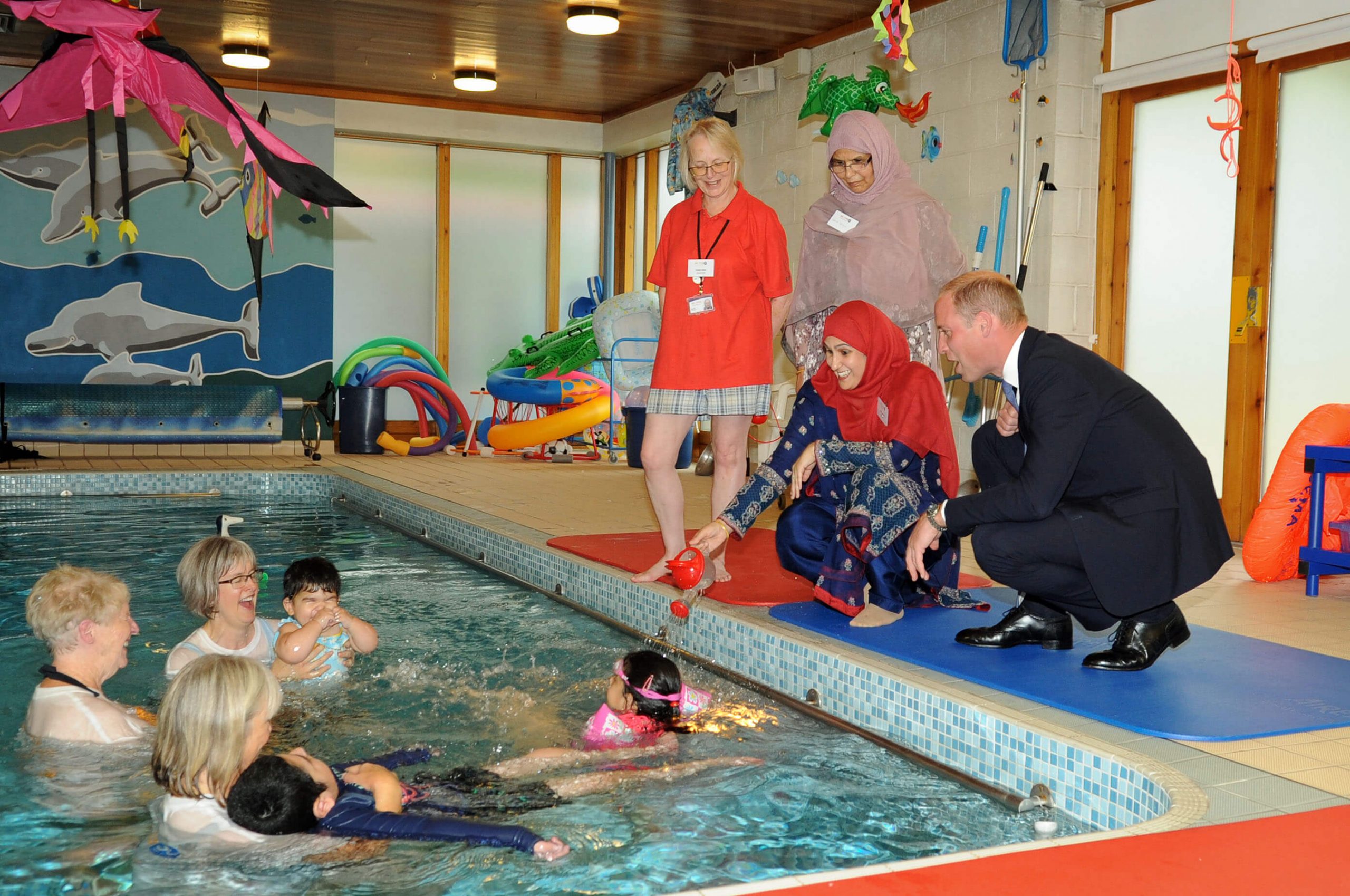 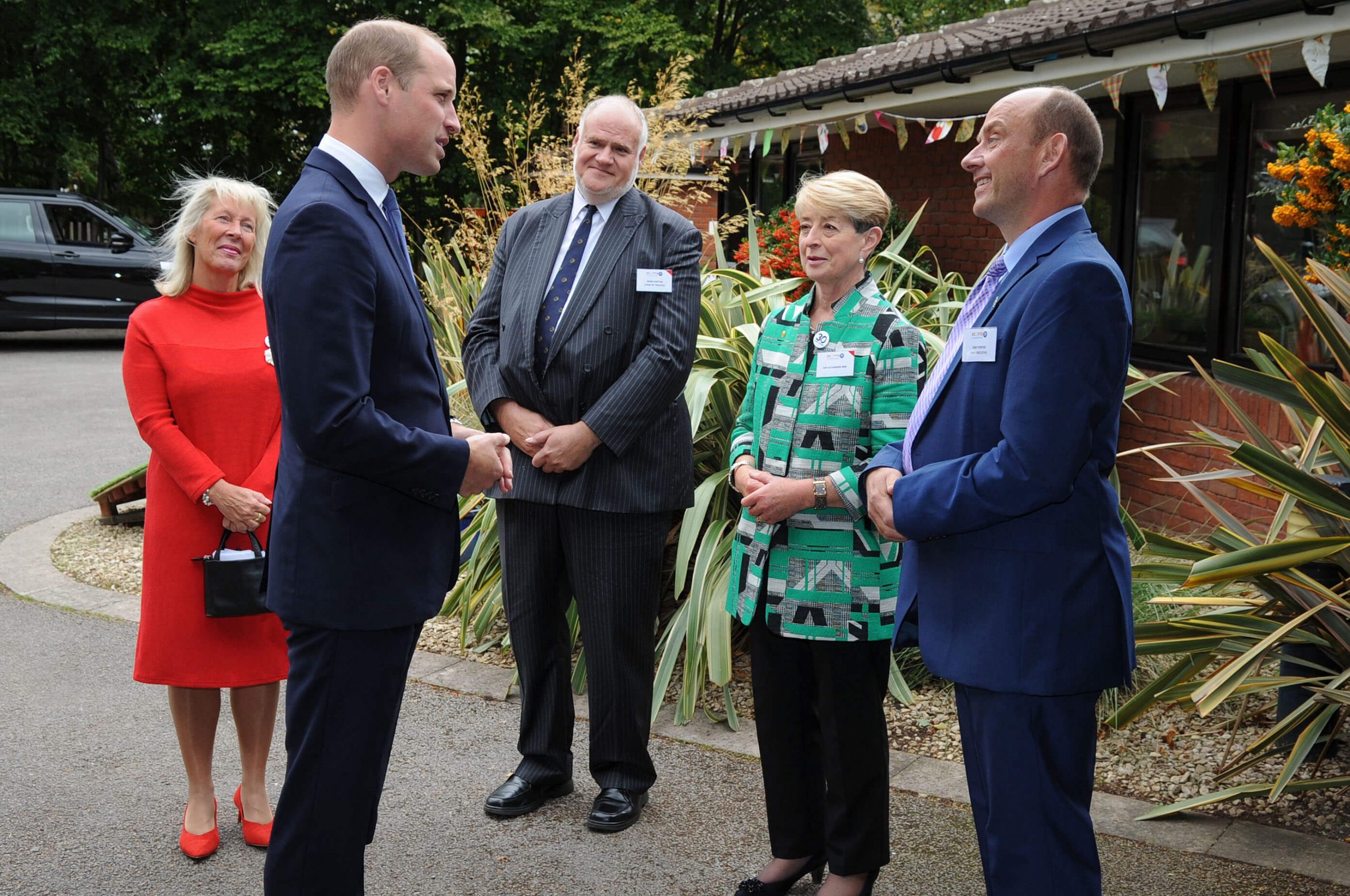 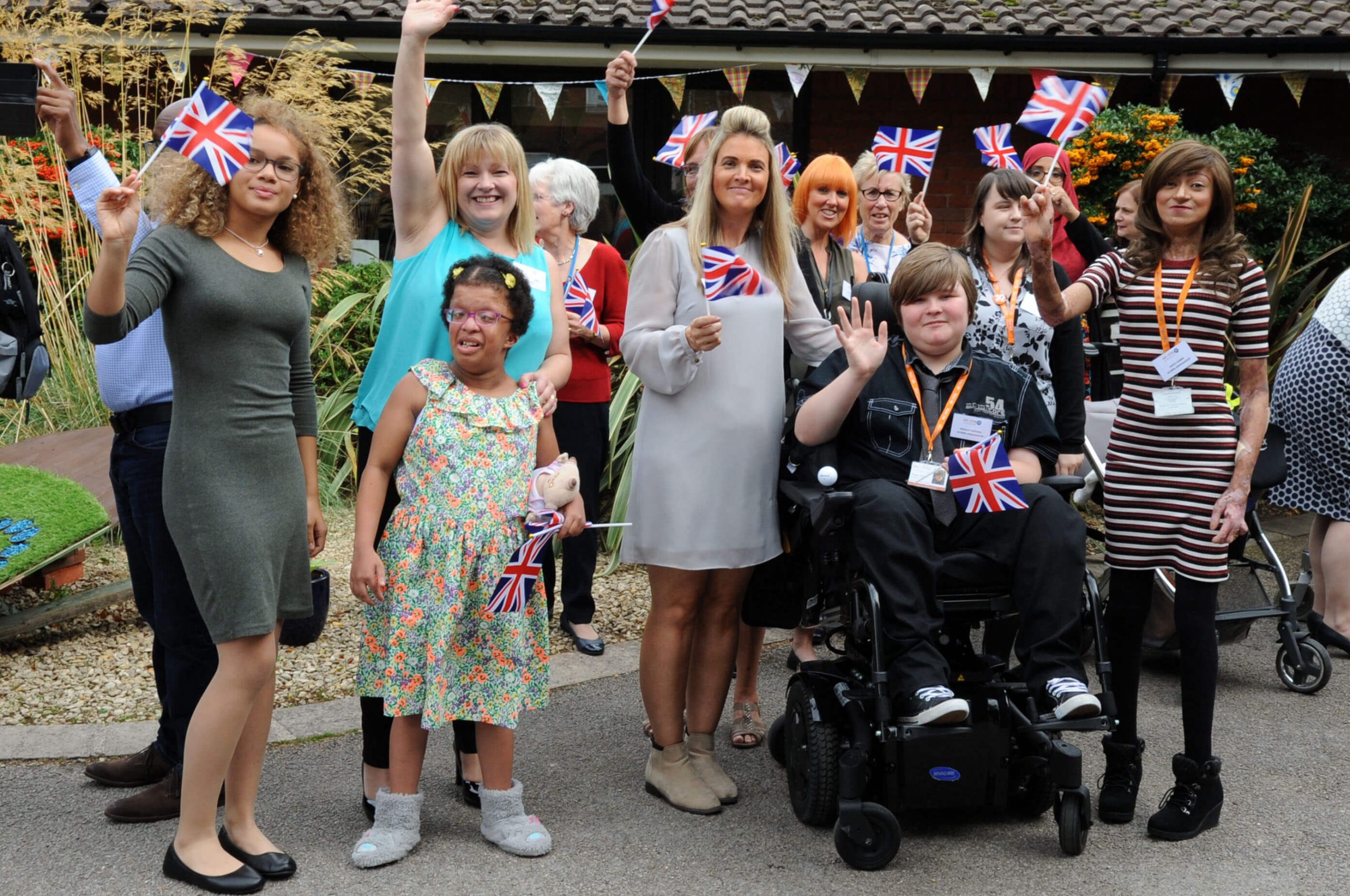 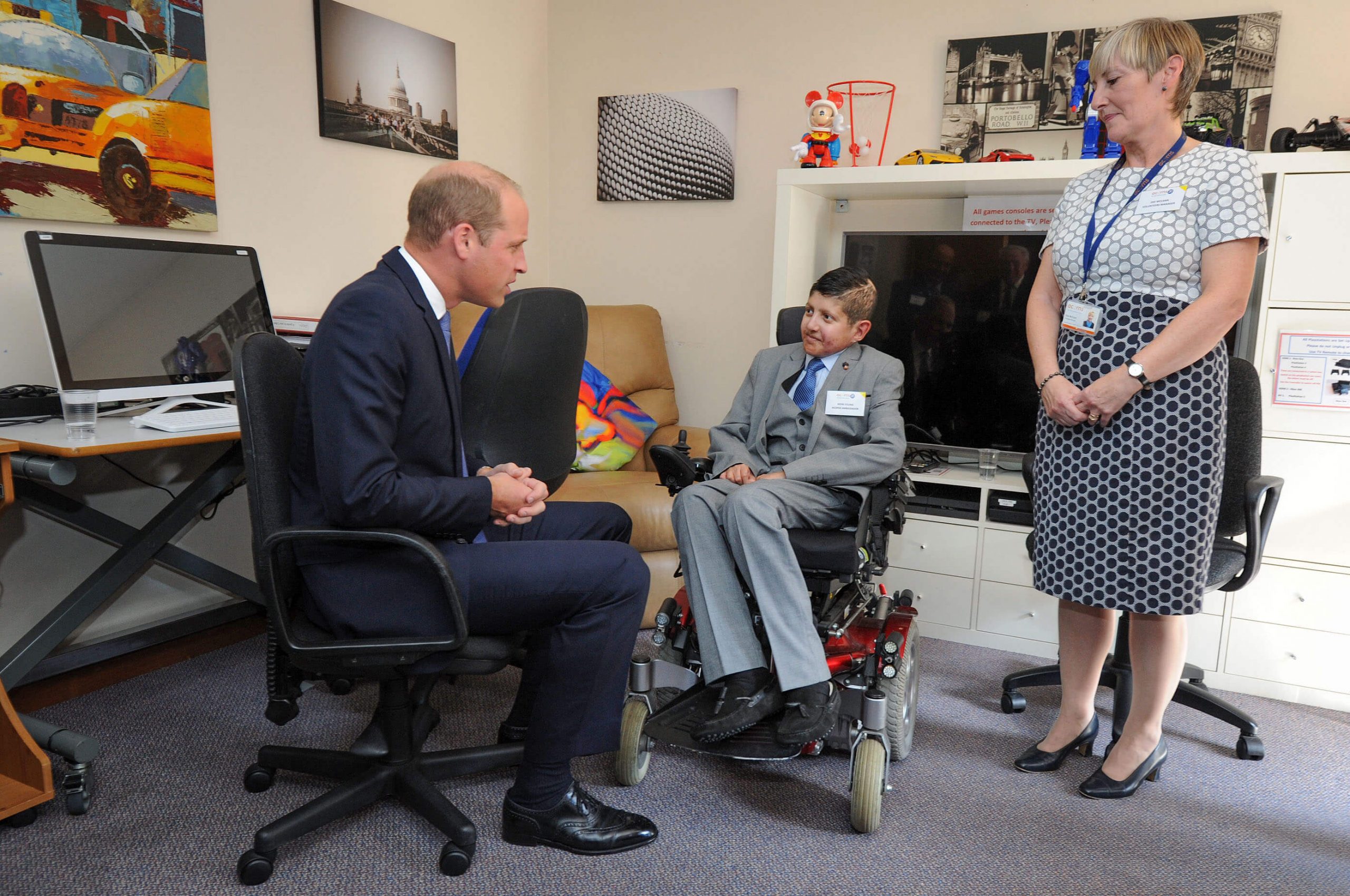 His Royal Highness, the Duke of Cambridge paid a special visit to Acorns Children’s Hospice in Birmingham, to see our vital work first-hand.

Acorns Chief Executive, Toby Porter, said: “It was a day none of us will ever forget at Acorns. It was quite magical for us to see the pleasure it gave the children and the families to meet the Duke at the Birmingham hospice opened by his mother 30 years ago. What a fantastic 30th anniversary present for everyone at Acorns.

We are proud and grateful to our two Acorns Young Ambassadors Assya and Bradley, for doing such a wonderful job leading the tour. We are confident HRH will have left with a proper insight into the care delivered by our incredible staff and volunteers, and we hope he enjoyed his visit. We talk about the importance of making special memories for the children and families who come to Acorns – never more so than today”.

Following the tour of the hospice, the Duke met a group of Acorns Patrons, staff and supporters before unveiling a plaque to commemorate the visit. The plaque will be placed in position next to an existing plaque at the hospice, installed to mark the hospice’s official opening by Princess Diana in 1988.

Toby added: “This visit will be the absolute highlight of Acorns 30th anniversary year. We now look forward to the next 30 years and with the continued support of the community, our incredible volunteers and generous donors, ensure we’ll always be there for the children and families who need us.”

Marking 30 years since Diana, Princess of Wales, opened the doors to our first hospice

The visit comes as Acorns celebrates 30 years since Diana, Princess of Wales officially opened the hospice on Oak Tree Lane in 1988, at the time only the third children’s hospice in the world.

It was a significant day, not just because of the Royal presence, but because Acorns and everything we stand for became a reality. We were one of the first children’s hospices in the world when we opened and today, just like then, we continue to be there for children and families, providing the care they need when there is nowhere else to turn.

“The bond between parents and children is the axis around which Acorns revolves. So it is both exciting and touching for everyone involved in the charity to be welcoming the Duke of Cambridge back to the children’s hospice opened by the Princess of Wales, thirty years ago,” said Toby Porter, Chief Executive.

We’re excited to welcome another Aston Villa FC fan to visit Acorns, the club have supported us for many years and we can’t wait to reminisce with His Royal Highness.

We have had strong ties with Aston Villa FC throughout our history, the highlight of which was their ground breaking decision to feature us as the sponsor on their shirts for the 08/09 and 09/10 Premier League seasons. This marked the first partnership of its kind in the Premier League and was a remarkable gift to Acorns and the children and families we support.

We were extremely proud when Acorns Ambassador Moin Younis accepted the Teeanger of Courage award for his work representing us at the Pride of Britain Awards.

Moin was also introduced to the Duke of Cambridge at the ceremony and, as a well-known Villa fan, made the most of their meeting by handing over an Aston Villa scarf to His Royal Highness.

Touchingly His Royal Highness the Duke of Cambridge was pictured wearing the scarf for the rest of the evening.

Moin and the Duke will be reunited on Tuesday as he will be one of three Acorns Young Ambassadors present at the tour.

The Duke was led on a tour of our hospice by Acorns Young Ambassadors, Assya Shabir and Bradley Addison – meeting families using the hospice multisensory room and taking part in a hydrotherapy session with a Physiotherapist, before enjoying a stay-and-play session in the hospice lounge.

During the visit, the Duke was also reacquainted with fellow Aston Villa FC fan and Acorns Ambassador Moin Younis following their recent introduction at the Pride of Britain Awards last year.